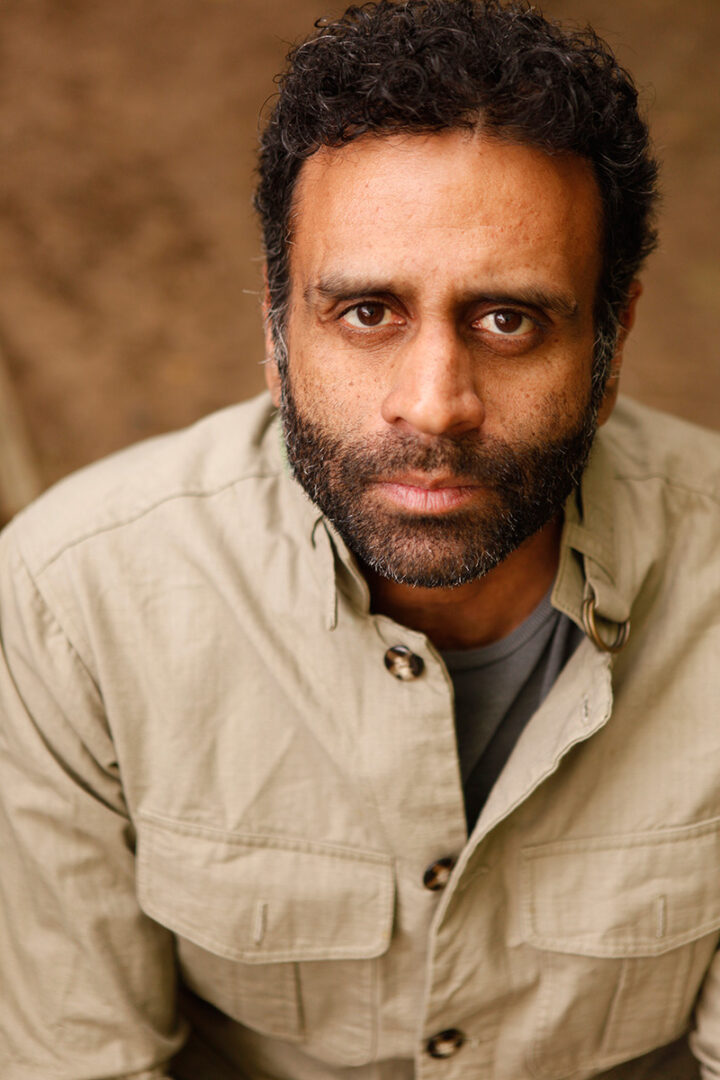 Sridhar Maruvada began acting at a very young age. Years of children’s plays at ethnic cultural events and 2 public school plays did not lead him to New York’s stages, but they were the steps along the way that filled-out his early resume. NYC opened Sridhar’s life and career up to stage, film, comedy and Improv. His last step before heading West was the lead role of Navin Srivastava in “Huck & Holden” written by Pulitzer finalist Rajiv Joseph. While in LA, Sridhar adopted the more Director-friendly name “Sid Veda”. Veda became SAG-eligible by booking a national commercial directed by David Fincher with his first audition in Hollywood and then 5 more national ads before landing a 2 year national campaign with MetroPCS called “Tech & Talk”. Sid was Chad for MetroPCS for 2 years and Manavendra in 2 episodes of “Outsourced” (NBC) to give his career/life a tele-supportive theme for the new decade. Now, back in NYC (where he belonged the whole time, ahem), he is more than thrilled to rediscover the magic of the stage and the energy and the express trains. With a BS in Actuarial Math, an MBA from Boston University and a Class Clown Award from Sridhar Maruvada’s first incarnation, he is abundantly prepared with a wide and eclectic variety of useless skills.